A lot has happened in my campaign world since I last wrote about it in ... well hell, it's been almost a year!

I have three campaigns currently running in my world: 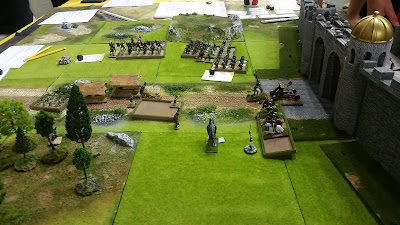 
The tabletop campaign has experienced a lot as well over the past year: 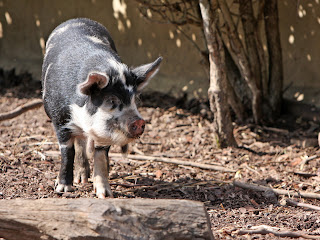 The play by post campaign has moved a lot more slowly than the tabletop game, which is the nature of the beast, but in the past year, they've:
The 5th edition library game just kicked off! I'm not running this as closely to timeline and events of the overall world, like the other games, given the nature of the library games. There is not a stable set of players, and the nature of the Board Games night means I will probably have new players each game. I've adapted the classic module B2 Keep on the Borderlands to my campaign. There may be faint overtones from the greater world bleeding in, but mostly will be in it's own bubble. That could change if the nature of the game changes!

Big events have just occurred in our past September game! Of a type where one of my players had this to say on Facebook:

These are the kind of things that make all the work worth it. I've been sitting on that little secret for almost a year now. Things are going to be continuing to change -- as the DM, I can't wait!

I continue to have the most awesome players though. They continue to surprise me with their thought, their involvement in my world, their ingenuity and enjoyment of my world. I'm really humbled that they continue to give their time and thought to this campaign. Thank you, all of you. :)