Second session of the Black Maw in the books. A room was lit on fire. A strange pool avoided. Pranks are being played on the PCs. And they fell victim to one of the classic Grimtooth setups - the room that may have an obvious trap and a hidden trap that will get someone eventually. Great game! Map revealed so far (Started at red X , ended at blue O ) Five adventurers again braving the mysteries - one new player and one absent player. This week, we had: Brog the Tough Guy - halfling (littleling) who doesn't trust anything or anyone Bora the Cautious - fighting man who continued to be cautious... and avoid injury Erwin the Flamboyant - another fighting man, who didn't avoid injury Caius of the Wine - the mage who kept his glass from shattering, despite being quite the target Elmon of the Dropped Trousers - new guy, elf, finding traps and avoiding trouble, sorta Last week, the party had just opened the door to a circular room with a pool in the middle. This after being told by bot
2 comments
Read more 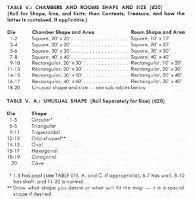 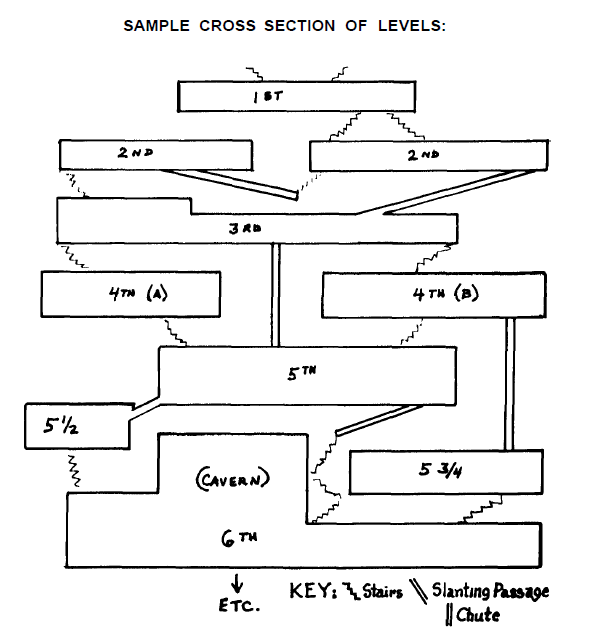 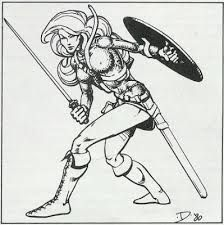 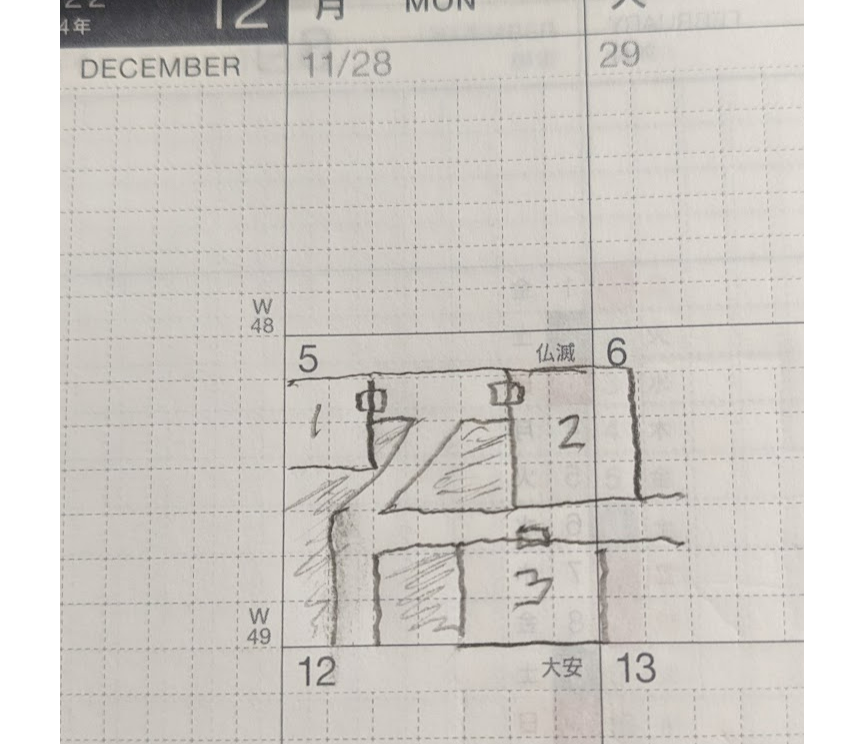 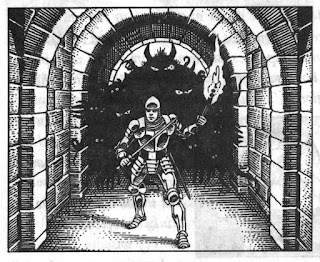