Who needs alignment with their pantheons?

We're all used to pantheons of deities, with alignment and purpose and all that jazz... but what if that wasn't the case? What if the gods had nothing to do with "alignment" but more about their own purpose and sphere of influence, being both good and evil, law and chaos? (Riffing on some of the Elder Scrolls Daedric Lord lore...)

From elsewhere on the InterTubes, I saw a question about clerics and pantheons and spells. Then, one dude was talking about how you could be in different pantheons, worshiping more than one god: "Maybe represent a cycle such as life and death. "

You know, that's kind of an awesome seed there. 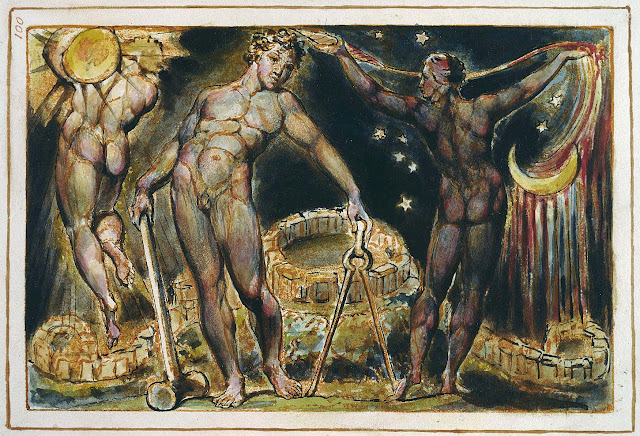 If it's day, the cleric/druid/whatchamacallit channels divine energy and prayers (spells) from the Sun God. When it's night, the Moon God and the Gods trapped in the stars. When it's raining, the Storm God as well. When it's windy, the 4 Gods of the Winds. When the cleric is on water, the Sea God's spells are available, when in the Mountains, the Dwarven Gods, etc.

The cleric is someone who can tap into the conduit of the Gods. If the God is interested in the cleric and their mission/purpose/personality/horny-like-GrecoRoman-Gods, then maybe they bestow a boon. Or not. Rather than alignment being the driving mechanism, it's the location, area of interest, time of day.

I may have to adapt this idea for my current campaign, because this fits some interesting holes I've seen spring up.