This post is a reminder to myself... don't get caught up in the frenzy and the hype. Because it just doesn't always work out in reality. What I thought was "neat" and "cool" didn't always translate well to my campaign, and this is why.

When my campaign shut down in 2011 for life reasons, I had hosted about 30-odd people in my campaign. I had originally started it as a "West Marches" style of campaign, geared towards having the players establish themselves into an area abandoned by civilization about two generations ago - basic fantasy post-apoc. With orcs-with-guns (NO PIE!), weird metallic machines that sounded suspiciously like 1950s era Martian war machines, red/exploding goblins and ... a DM with ADD. 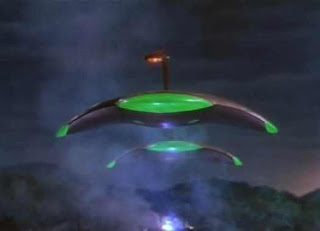 I bought into a couple of things that ended up not working out nearly as well as they read in blog posts - namely, the concept of adherence to XP for HD/GP and the concept of "realism." I also bought too deeply into the "sandbox" world and didn't balance out freedom with something geared towards actively happening in the world.

Or maybe I'm a shitty DM, but I seem to get folks coming back, so I don't think that's it.

When I looked at what didn't work, it was clear to me that while basing experience and rewards on monsters killed, gold taken/liberated/stolen is fine, it wasn't working for a group that met about once a month. I have folks that were in this campaign for 2 years and they'd only reached 5th level. Well, that sucks. In the MMO world, that's taking the concept of "grinding" and making it work in pen/paper. This might have worked for groups meeting weekly, but with us only meeting once every 4 to 6 weeks, I don't want my players stuck in 1st level for a year. 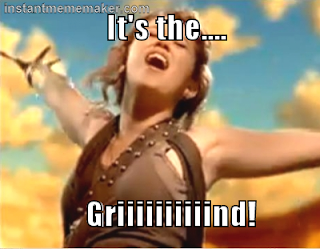 My rule of thumb is geared towards something that Jeff Berry/Chrine said during GaryCon this past April 2015... that the EPT campaign he'd been in didn't revolve just around the concept of advancement based only on monsters killed and treasure kept, but also revolved around how the players worked themselves into various organizations and power structures within the world. If someone has been affecting things for their chosen religion, or for their city, or is known throughout a region, they're not "2nd level" anymore, no matter what the spreadsheets say.

I have a mental rule of thumb now, that I'd like to see advancement every 2 to 3 games, but that also means the players have to be doing things commensurate to their level. So if Jorann, the 5th level cleric, goes on a kobold bashing expedition, he might end up just HP/GP for XP. But if my 1st level characters are taking on orcs and the Chaos-afflicted goblins right out of the gate, and they survive a couple of sessions, they're going to 2nd level. They've done more than most other folks and are now seen as "those damn pesky adventurers!" 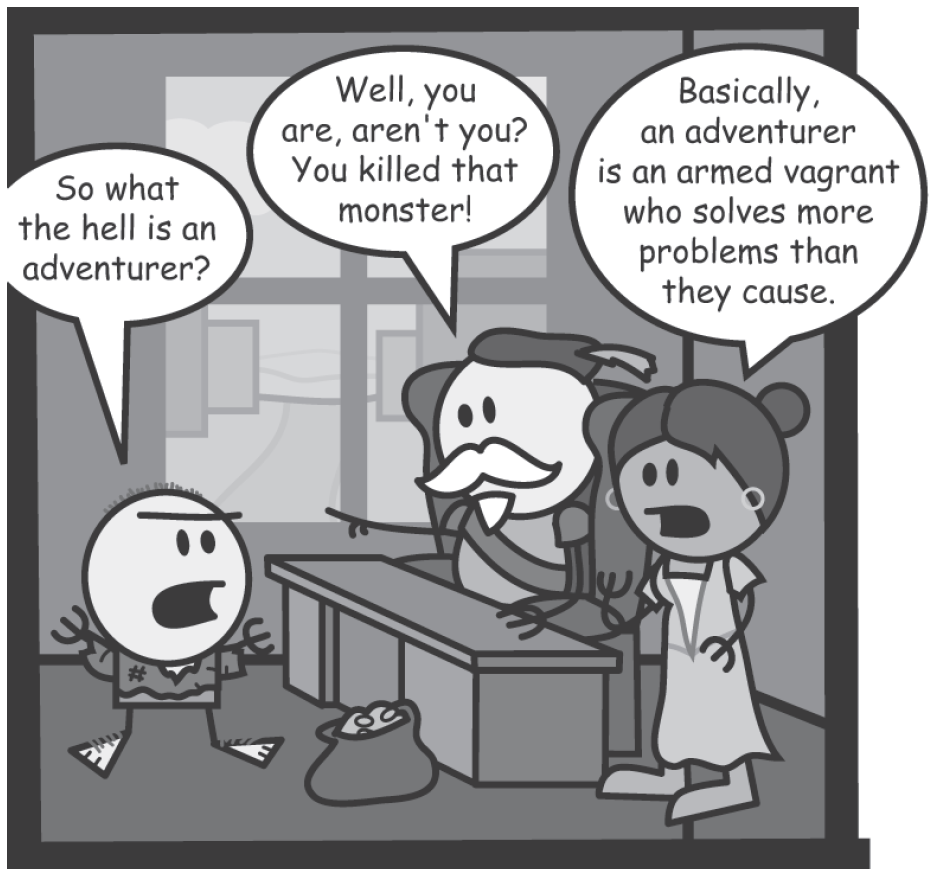 While that might not be "by the book OSR goddammit" and while I might start seeing this ... 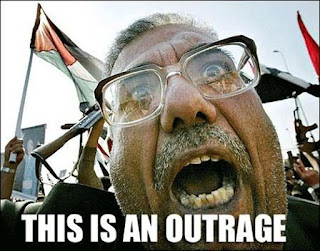 Secondly... realism. I thought I could pull it off and make it interesting. I was hooked by all the crazy, wild shit that Alexis manages to pull off in his campaigns and he blogs about on his blog - (Tao of D&D). It's some pretty intense madness that he admits to, and I was attracted to it. So, taxes, economy, costs of living, loss of resources, the whole nine yards. 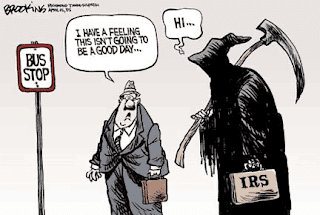 Except, it sucked. Well, it probably sucked because I couldn't pull it off, or it sucked because this is really not what we all want. And it took me playing Skyrim vs. TESO vs. Arena to taking that long 4 year break to get of my fondness of tracking the resources to realizing that 1, I ain't got time for this and 2, this is just not fun for anyone related to my campaign. I have bigger fish to fry, with trying to offer the campaign at multiple levels (mass combat, skirmish combat, RPG) and keep things coherent without trying to tack on uber-levels of realism and simulationism.

So... while my hat's off to Alexis for pulling off the highly detailed campaign, it's not within my interest or capabilities.

As another thing I was attracted to was "mustard farming"... the idea that a sandbox is just that, open ended without any prompting by me, in the most realistic fashion. Except... if that worked, we'd see it in all forms of entertainment. We don't. There's a reason why games and entertainment isn't truly open-ended without prompting... that kind of "realism" demands way more than I've got time to put into. And, at the end of the day, we get together to play D&D for entertainment, for some ongoing interactions and explorations and, dare I say it, story telling and fun. (see previous "OUTRAGE" photo). Looking at someone, saying "what do you do" and then expecting some sort of meaningful action without context, requires a shit-ton more than I'm able to put into a game.

For my campaign and players, the hooks need to be there, and more up front. The players should have the opportunity to start pulling the curtains back and I wasn't doing enough of that. 2 yeas of grinding and not having opportunities to achieve alot in the name of "figure it out yourselves" isn't really much fun.

So yes, if the players choose to farm mustard, they're more than welcome, but there is going to be a lot more things very obviously happening and I'm going to be more up front with the hooks and with the opportunities. I'm not going to hand it to them on a silver platter, but we only have 6 to 8 hours a month, *that* is my biggest factor in deciding on how to run this campaign. Their farms are probably going to get overrun by orcs or goblins.

I'm going to have fun playing elf-games with folks in a way that works for the time that we have, without trying for some purity award that I had the misguided perception I should be going for. 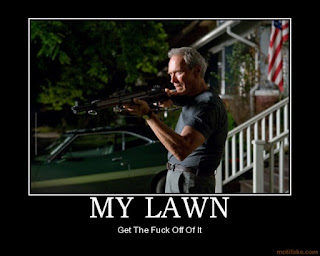