Dark Ages Update - The Winter of Snow, The Dangerous Athenum

In the tabletop campaign, tongues are wagging in villages and cities across the Duchy of Irecia as an incredible five weeks of snow has left most of the lands buried. 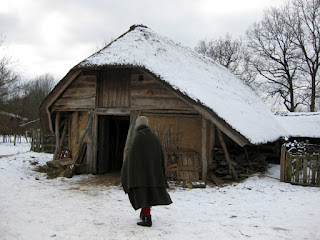 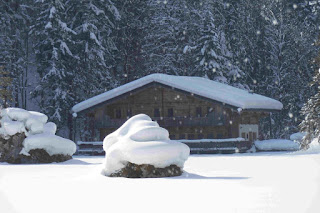 For most villagers, this means sticking close to home, enjoying the rich harvest that just occurred and praising the Light and Duke Reynald for their late victories against the Bestials. The feasts of Winter have been especially celebratory in the recently freed town of Yew. 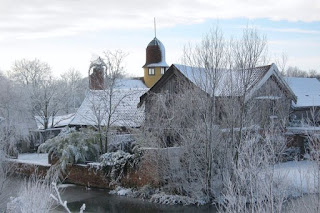 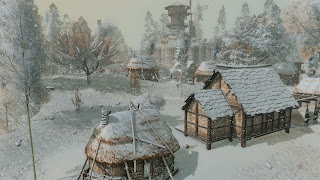 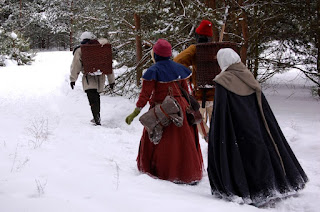 Except for our brave adventurers, who've been out slogging through the snow to rescue their polymorphed companion from a fate of bacon, and in an attempt to rescue the Marshal's daughter from her captors at the Upland Hold. Travel is slow, combat in the snow becomes a hand-to-hand affair, with bows useless and ranges limited to 20 yards or less.

Meanwhile (back in the past, but still playing) in the online game, the brave party has once again delved into the mysterious Athenum, a place of foul sorcery, but possible source of information that could prevent war between elves and men!

The party found a room of books, and there was also a strange column that looked like marble, but you could see swirling glasses within. One of the players took an arrow and touched the column... and four foot long larvae with razor teeth pushed out of the column and attacked! 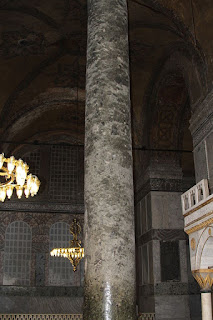 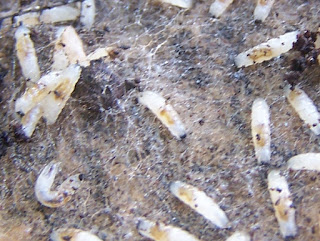 One of the players attempted to use a flask of oil but missed... and hit the precious books! So while half the party are fighting larvae, more of which keep spilling from the column, the other half is busy trying to prevent more books from burning! 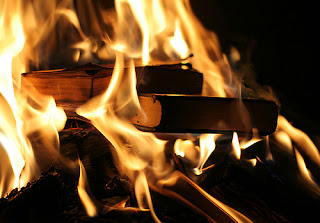 An NPC died in that battle, which ended when the PCs fled the library room and shut the door. The death almost caused a split between the NPC elves and the PCs. Tensions were already high with some of the elves openly antagonistic towards men, the death did not help matters.

After a bit more exploring, the players found strange gardens, full of plants and mushrooms that none know about. 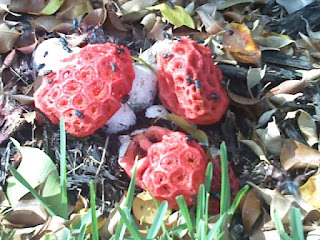 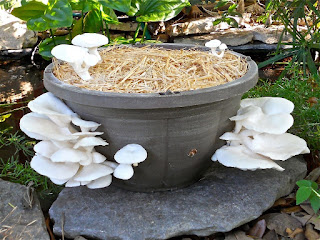 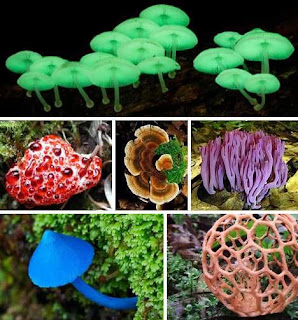 And now... the antagonistic halve of the elves, left alone for several turns, have apparently disappeared behind a hidden magical door that lies in a blank wall of marble. 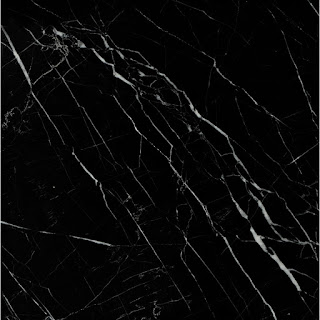