GameholeCon ho! AKA Hey Chgowiz, WTF you been?

The past two months have seen some final duties, responsibilities and promises kept from the project that @thePrincessWife and I took 4 years to work on. It's a reminder of just how easy it is to find the gaming energy flow away from the brain, and now the desire to bring it back.

Fortunately, I have a Con to attend in little less than two weeks to help energize me[1], and it's a new one to me:

This convention takes place in Madison at the Alliant Energy Center Exhibition Hall, which is a fairly large convention hall. There's a Clarion attached to it.

This convention has a metric-shit-ton of games going on, in just about any flavor of D&D and/or RPG that you might like. There are the definite A-list games and GM's running things, like Michael Curtis and Jolly B and others

... and then there's me. Back of the bus, just like Riddick. 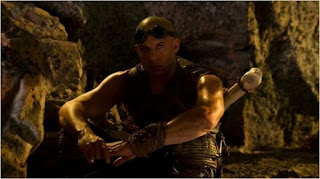 I'm running two Ultima RPG games - "Welcome to Britannia" on Saturday - 10am and 8pm. People who play in these games are taking part in a "convention campaign." The Mark of Force was already rescued by strangers traveling to the Castle of the Lost King. What will you do in these games? 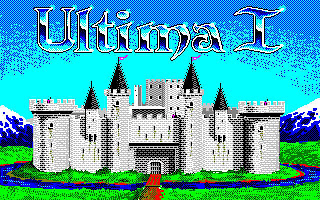 I'm also running my Battletech/Mechwarrior sci-fi/horror mashup "From Bad to Worse" on Sunday from 10am to 4pm. Yea, 6 hours of Battletech goodness in something drawing from 28 Days Later and Event Horizon. You were warned...

Going to GameholeCon? Come say "Hi!" Let's toss some dice and have fun.

[1] and by "energize me", I really mean that I'm going to freak out and come up with all sorts of things at the last minute for the players to enjoy.
Labels: cons D&D